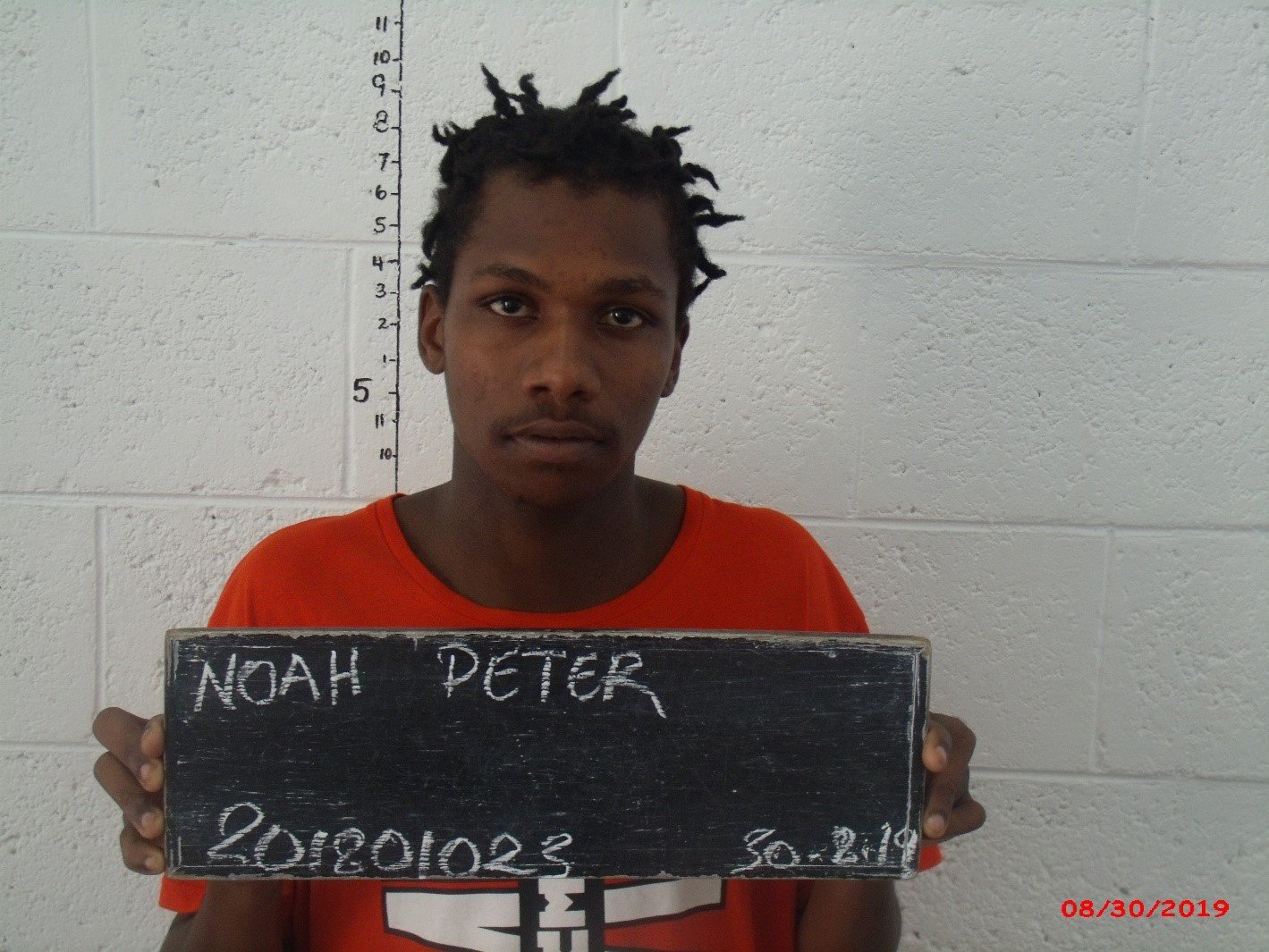 Press Release
Bordelais Correctional Facility inmate succumbs to injuries
The Bordelais Correctional Facility (BCF) located in Dennery has been in the spotlight
since the occurrence of separate stabbing incidents which resulted in the death of two
male inmates within the same week.
The correctional facility was made aware of the death of twenty- one-year-old Noah
Peter on Saturday, September 18, 2021. Peter who was born on March 11, 2000 hailed
from the community of Morne Du Don and had been on remand for the offense of
stealing.
Due to the seriousness of his injuries, Noah Peter had been listed as critical and had
been admitted in ICU at the Saint Jude’s Hospital, Vieux Fort.
The Bordelais Correctional Facility extends condolences to the Peter family, relatives
and friends. The matter is now within the jurisdiction of the Royal Saint Lucia Police
Force.
Another inmate is currently being questioned by police investigators in relation to the
death of Noah Peter.

IS THE STATE RESPONSIBLE FOR THE VIOLENT DEATH OF A BCF INMATE?

BCF Director Herman speaks on bloodshed under his watch