The R&B legend will receive a proclamation from city officials in Atlanta, Georgia to build a domestic violence shelter in memory of his late daughter.

Last year, her father Bobby founded the Bobbi Kristina Brown Serenity House non-profit organization to offer help and support to domestic violence victims, and on Monday, he and his manager wife, Alicia Etheredge, will receive a proclamation from Mayor Bill Edwards and other local officials acknowledging their plans to establish the charity’s first physical building for abuse sufferers in Atlanta. The new shelter will also offer a 24-hour crisis intervention line and emergency transitional shelter.

Bobbi Kristina was found unresponsive in a bathtub in 2015 and died at the age of 22 after six months in a coma. She is also the daughter of Whitney Houston, who died in 2012.

In 2016, Bobbi’s former boyfriend, Nick Gordon was found civilly liable for her death, and an Atlanta judge ordered him to pay $36 million to Bobbi Kristina’s estate.

“Our family lives with the pain everyday of losing my beautiful daughter, Bobbi Kristina, to domestic violence,” Bobby Brown shared in a statement released just before the third anniversary of her death.

“She loved Atlanta and in her memory we are proud to announce the formation of the Bobbi Kristina Serenity House,” he adds. “Our initial goal is to help educate women and men of all ages, by creating a 24-hour crisis intervention line and emergency transitional shelter.”

The Eastern Caribbean Collective for Music Rights [ECCO] has given the nod to the Prime Minister who has signalled his intention to draft new legislation to make it mandatory for music from Saint Lucia and the OECS to get airplay on local radio stations. ECCO boss David Joseph tells MBC Prime however, further consultation is needed before the potentially game changing legislation is made into law. 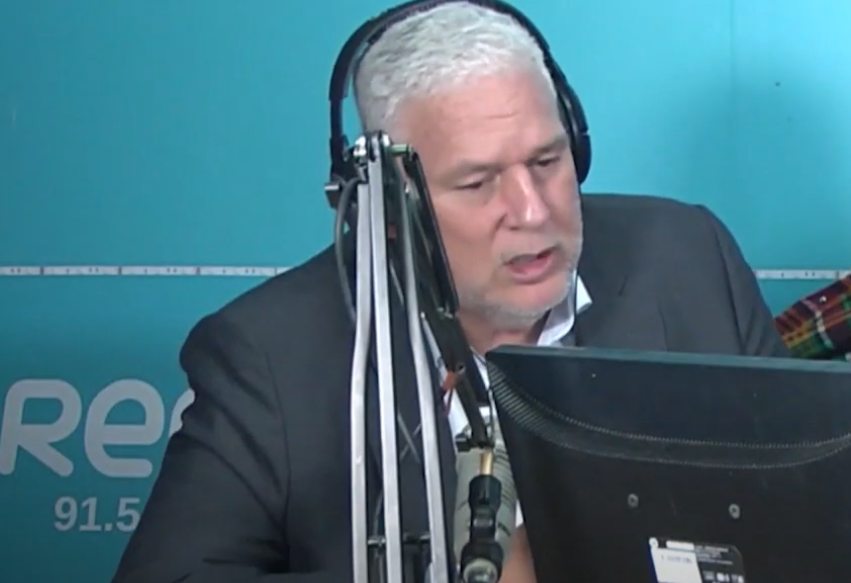 Local radio stations could soon be legally required to play music originating from the OECS. The Prime Minister made the announcement during the Real FM talk show News Spin on October 6. One local radio manager says the decision will benefit the local and regional entertainment industry but, believes more consultation is needed to flesh out a more amicable policy.