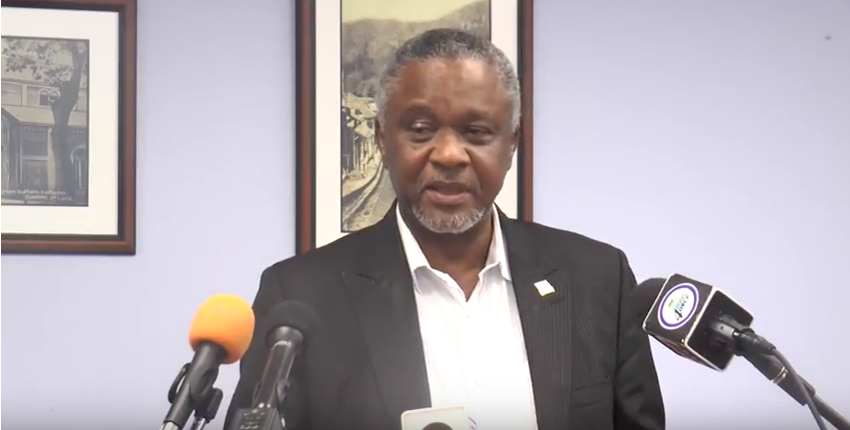 “They are doing their very best, under the circumstances” This was the view of National Security Minister Senator Hermangild Francis when questioned by reporters during last week’s Pre-Cabinet Media Conference about the performance of the Royal Saint Lucia Police Force. Over the past 4 to 5 years, successive Welfare Association Presidents have reported a demoralized RSLPF, particularly with the withdrawal of Security Assistance from the United States – the execution of the Leahy Amendment – the fallout from the alleged extra-judicial killings of 2010/2011’s Operation Restore Confidence. Here is Miguel Fevrier with that report

A MAYOR IS ESSENTIAL