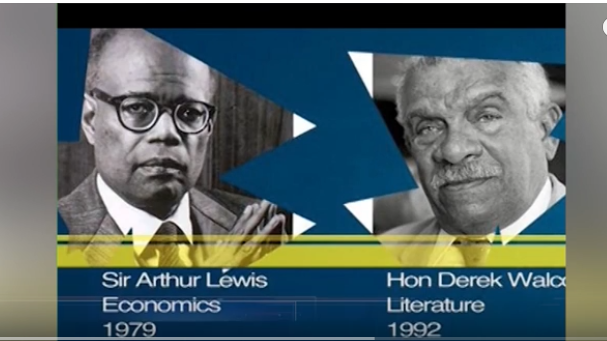 Nominations are now open for potential recipients of the National Awards for Excellence during the 40th observance of Saint Lucia’s Independence. The awards aim to recognize the outstanding contributions of Saint Lucians to improving the lives of people within their respective communities and beyond, along with celebrating excellence in their chosen fields of endeavor. Through the Independence Awards, the public learns of the awardees respective contributions and pay tribute to their achievements. Senior Correspondent Miguel Fevrier was in attendance at Monday’s launch at the Office of the Prime Minister.