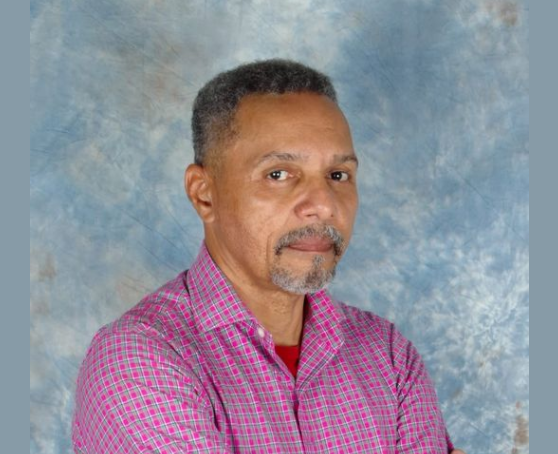 The Cabinet of Ministers has appointed a five (5) member committee to review the St. Jude Hospital Reconstruction Project (SJHRP). The committee has been tasked to review the options for completion and commissioning of the St. Jude Hospital and to report its findings at the end of four (4) weeks. The committee is chaired by Mr. Mark Hennecart, a technical professional with 25 years of experience in building design and construction. Other members of this professional review committee include Mr. Francis Chitolie – Engineering, Mr. John Peters – Engineering, Mr. Cosmos Andrew – Engineering, and Mr. Moses Mederick – Contracting. Today marks twelve years since the St. Jude Hospital fire which claimed the lives of three individuals and injured several others. The hospital had been eighty percent (80%) completed, with a secured loan for its completion, and a French-trained transition and commissioning team in place when the SLP administration of 2011-2016 demitted office. At a recent tour by the Cabinet of Ministers of the SJHRP, the project manager disclosed that the structures which existed in 2016 would require years before completion because the buildings had been repurposed by the UWP administration. Two of the pre-existing structures were demolished and others were abandoned and replaced with cladding shells. To date, over one hundred million dollars ($100M) of taxpayers’ oney has been spent on the St. Jude Hospital Reconstruction Project whilst conditions at the stadium were left to deteriorate during the last five (5) years. Upon completion of the review, the committee is expected to advise Cabinet on the feasibility and requirements for an immediate move and transfer of operations from the George Odlum Stadium to the original St. Jude Hospital Site. Additionally, cabinet will be advised on proposals for the rehabilitation of the current hospital at the stadium until St. Jude Hospital Reconstruction Project is completed. The new SLP administration is committed to accessible and humane healthcare for the people of Saint Lucia. End. 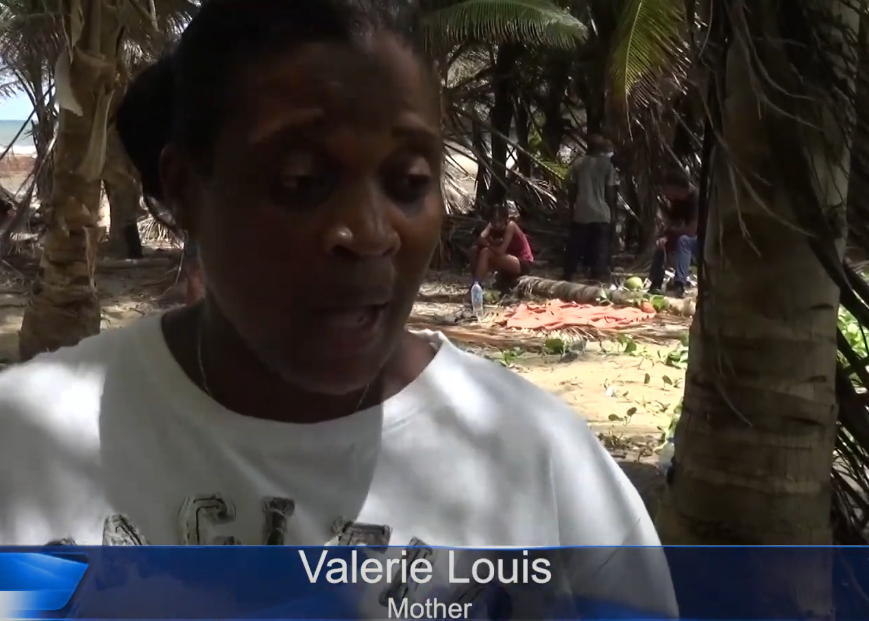 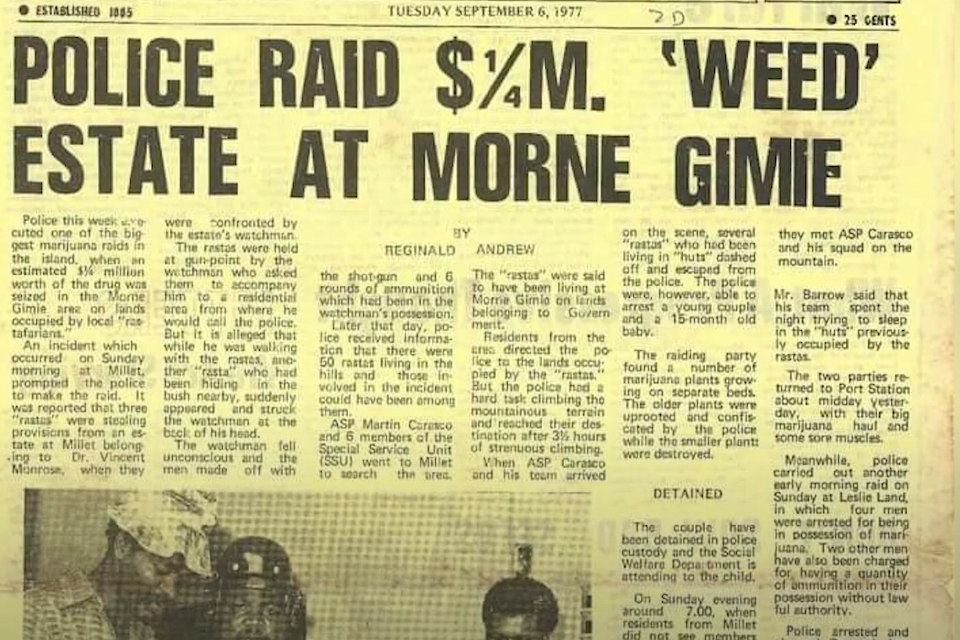 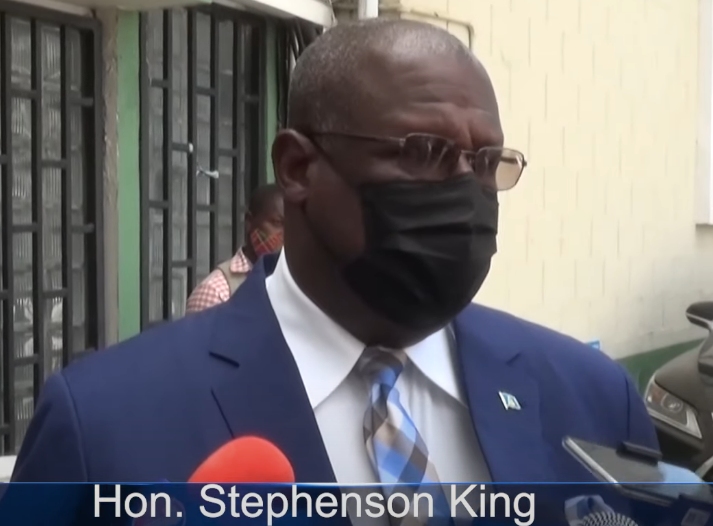 Infrastructure Minister Stephenson King has confirmed the government’s Road Improvement and Maintenance Program, an EC $113 million dollar project, has been suspended. Construction work on the delayed Rodney Bay high expansion project has also been put on hold according to the Infrastructure Minister who initially oversaw the execution of both projects under the former United Workers Party Administration. King, who retains the Infrastructure portfolio in the J Pierre led Labour Party Administration, cited numerous irregularities with the $20 million dollar Rodney Bay high expansion project for ordering a 45 day stop on the project pending a technical and financial review.