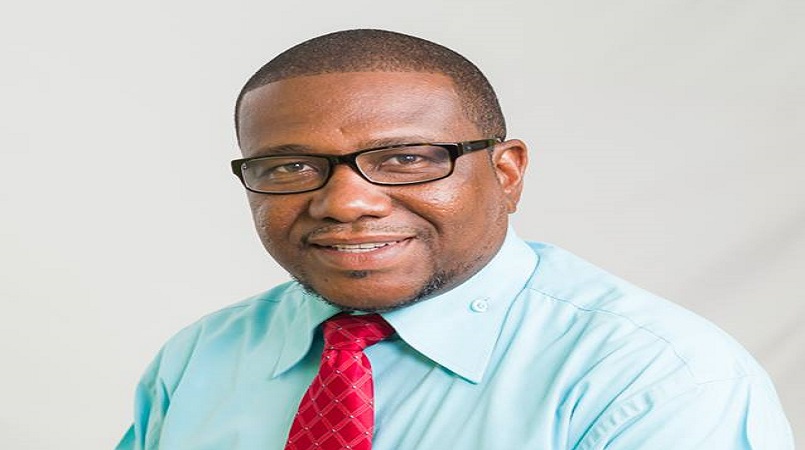 In light of an attempt on the life of Venezuela’s President Nicolas Maduro, Laborie MP and former Foreign Minister makes an appeal to the public to temper down, but at the same time tells the Allen Chastanet government to top provoking the people of Saint Lucia. Last week, news emerged of the detention of 6 individuals suspected to be involved in an apparent assassination attempt after what officials described as drones armed with explosives detonated overhead during Maduro’s delivery of a speech at a military event. 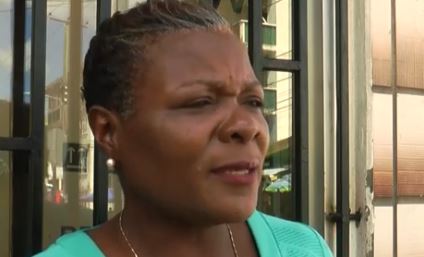 Raise Your Voice President Catherine Sealys continues to call on authorities to address what she says are the abuses taki0ng place at the Boys Training Centre. Sealys stands by her comments, adding that she is ready to present the evidence before the courts. 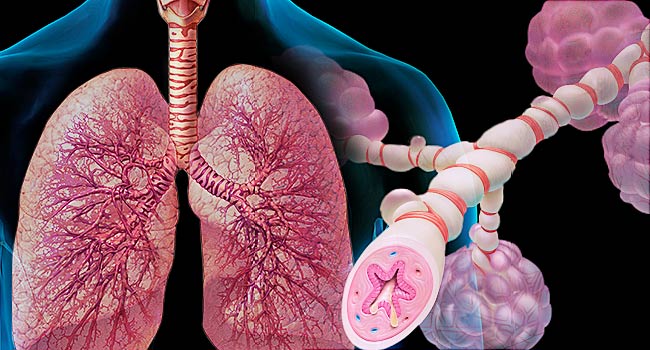 The father of a bronchial asthmatic young woman is beside himself with anger after she was released to her own care, despite displaying what he says are severe COVID-19 symptoms. Senior Correspondent Miguel Fevrier spoke with the man Friday and filed this report. 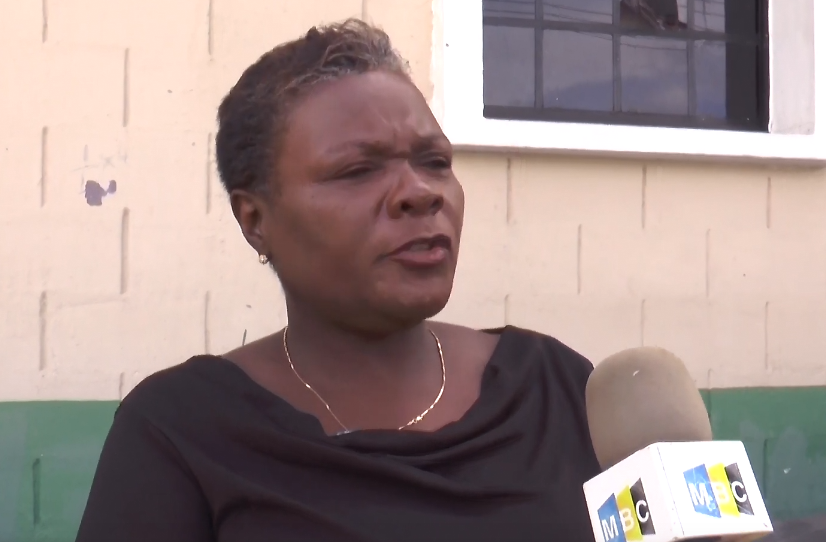 President of Raise Your Voice (Saint Lucia) told MBC Prime in the wake of the island’s latest homicide, that deficiencies in governance is emboldening the criminal elements on Saint Lucia.