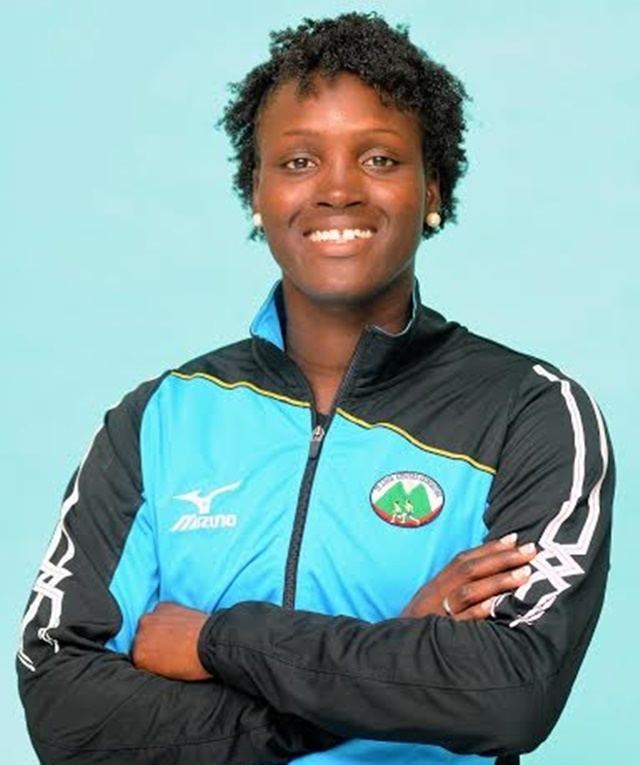 The Saint Lucia Athletes Commission has a new executive board – Makeba Alcide is the new chairperson.

Joseph Clercent from volleyball is the vice chairperson, whilst other members include Jeanelle Scheper (athletics), Stephanie Devaux Lovell (sailing), and Jordan Augier (aquatics).

An Athletes Commission is a body of eligible athletes that is responsible for highlighting athletes’ issues and assisting with athlete development.

The Athletes Commission is part of the Saint Lucia Olympic Committee, and as Alcide told MBC Sports, her executive has already begun working with international athletes to map out the way forward for the local commission.

Eligible athletes for the local Commission are those who have participated in one of the last three editions of the Central American and Caribbean Games, Pan American Games, Commonwealth Games or Olympic Games.