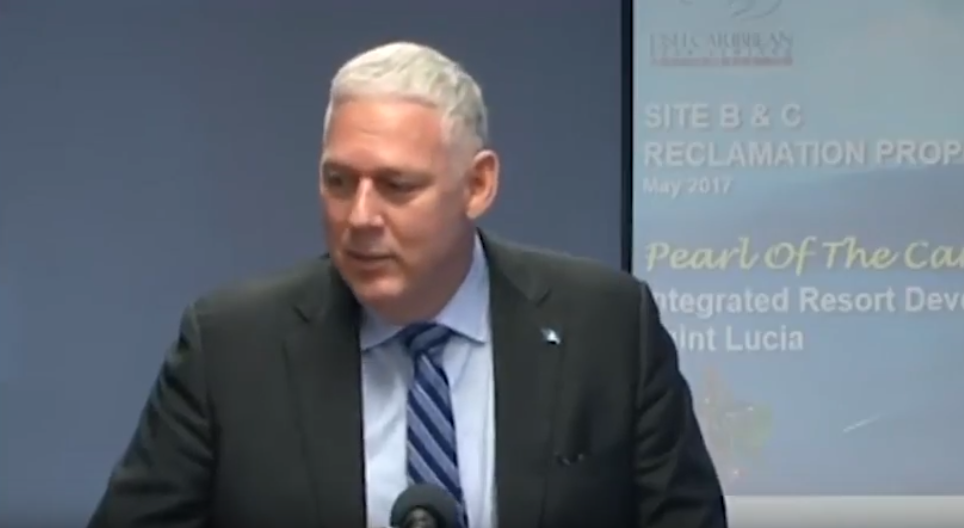 On Monday, 11 months after the Prime Minister indicated that the abattoir would have to go, Agriculture Minister Ezechiel Joseph confirmed. The Agriculture Minister indicated that the meat processing facility, in order to facilitate the Desert Star Holdings horse race track, the meat processing facility would have to be demolished. The Babonneau MP did state however that DSH Chairman Teo Ah Khing has agreed to reconstruct the facility elsewhere. But his predecessor Moses Jn. Baptiste is contesting, among other things, the actual cost of constructing the plant.

MEETING NOT IN PROGRESS 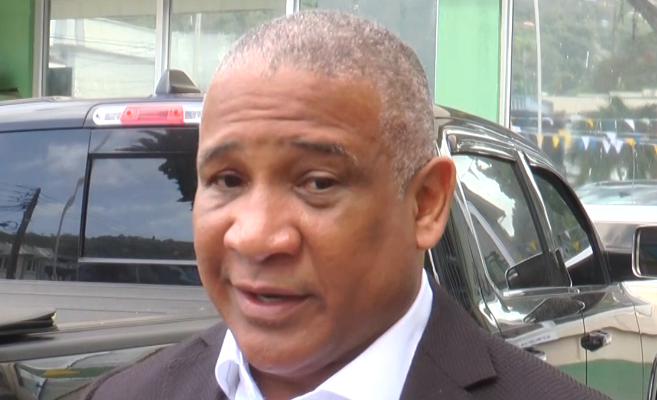 The back and forth over alleged paper work discrepancies between the Customs and Excise Department and Castries South MP Dr. Ernest Hilaire continue to unfold. A new document coming to light [this week] is a Court summons obtained by MBC Prime which appears to order the Castries South MP to appear before a Magistrate next January. The Customs Department led by Acting Comptroller Peter Chicot has accused Dr. Hilaire, a former High Commissioner to the UK, of “failing to comply with a lawful order”. Dr. Hilaire through his legal team has refuted the charges and has threatened to take legal action of their own – accusing the Customs boss of abusing his authority.SHOW LESS

New Passenger Boarding Policy in Effect on 1A Route 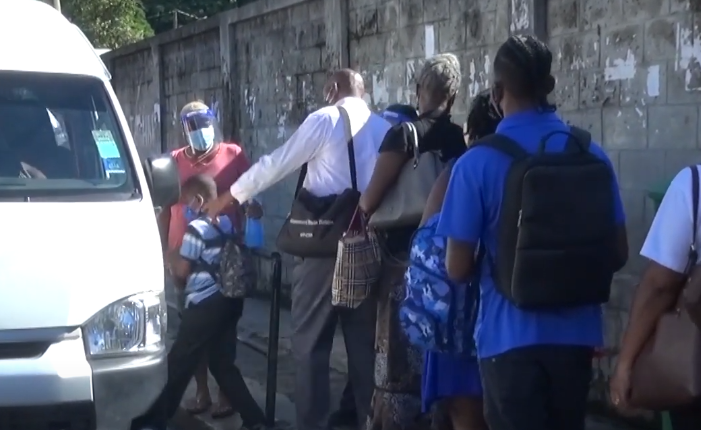 The National Council on Public Transportation met with the membership of the Gros Islet Minibus Association on Sunday October 18th 2020. The objective of the meeting was to sensitize the membership on new passenger boarding protocols. These protocols, were introduced in a bid to curtail the spread of COVID19 and to protect commuters and omnibus operators alike. 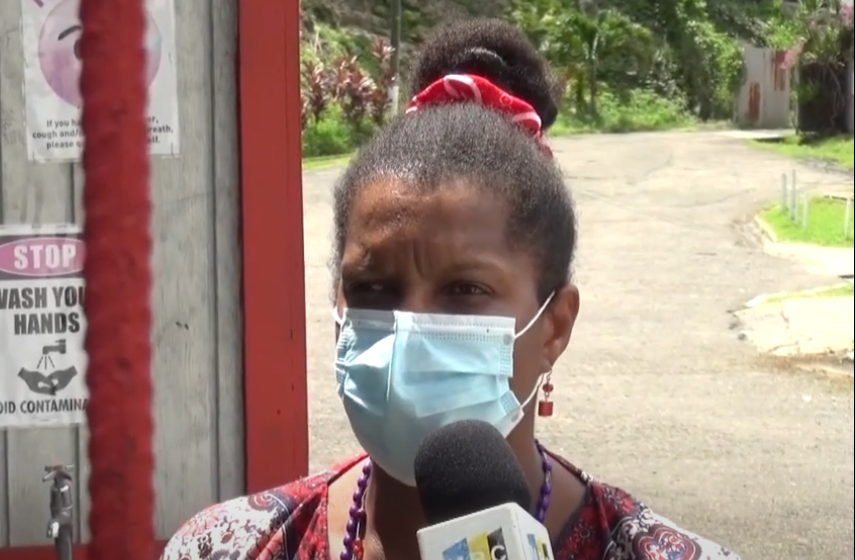 Hundreds of students attending the Castries Comprehensive Secondary School were kept away from classes Thursday [October 15] after it was discovered that a student lives in the same household with Saint Lucia’s latest COVID positive cases. The COVID positive diagnosis for cases 30 and 31 were officially released on October 14.The student, MBC Prime understands has since been tested for the virus. Principal Marva Daniel says Castries Comprehensive will remain closed pending the outcome of COVID test results.SHOW LESS