Another new name has been making the rounds in the race to become the next Castries Central MP. We now join Senior Political Correspondent Miguel Fevrier in studio with this breaking story. 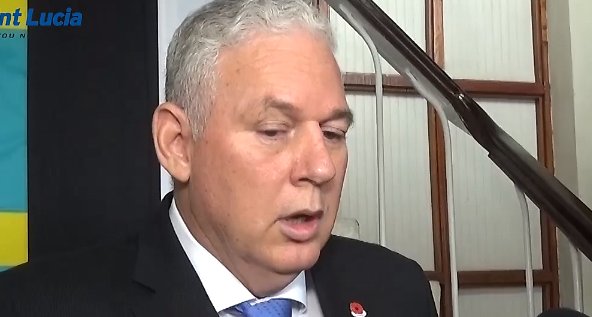 The Prime Minister has attempted to distance himself from his father’s business dealings. During a November 24 appearance on a local radio talk-show, the Prime Minister was questioned on the optics of his father, Sir Michael Chastanet, being the landlord for numerous government agencies. The Prime Minister pushed back and shot down conflict of interest assertions over government offices housed in private, family owned buildings. 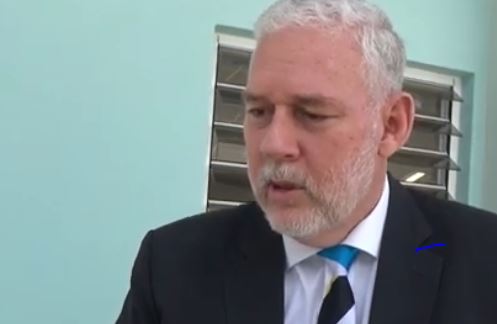 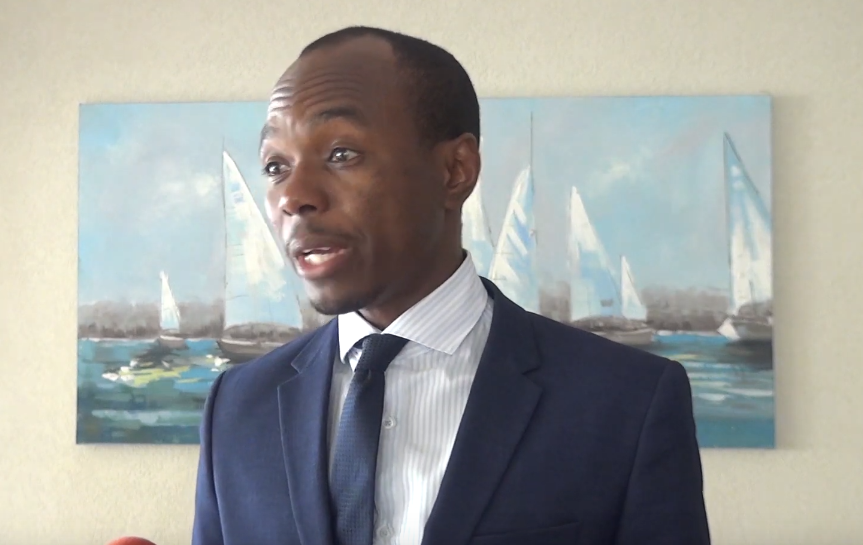 During his contribution on the November 24 multi-million motion to borrow XCD $54million from the China Export-Import Bank for COVID-19 support, Anse-la-raye / Canaries MP Dominic Fedee doubled down on United Workers Party rhetoric accusing the Saint Lucia Labour Party Opposition of triggering the island’s surging second wave of coronavirus cases. Fedee sought to link an October 4 political rally staged by the Opposition for the recent spike in new coronavirus infections. Castries South MP Dr. Ernest Hilaire issued a rejoinder of his own in the Lower House and condemned Fedee’s aspersions. Dr. Hilaire says Fedee’s remarks were “shameful” and has “stigmatized” SLP supporters.