The leadership debate on the United Workers Party [UWP] was put to rest on October 11 when the party held their annual conference of delegates. 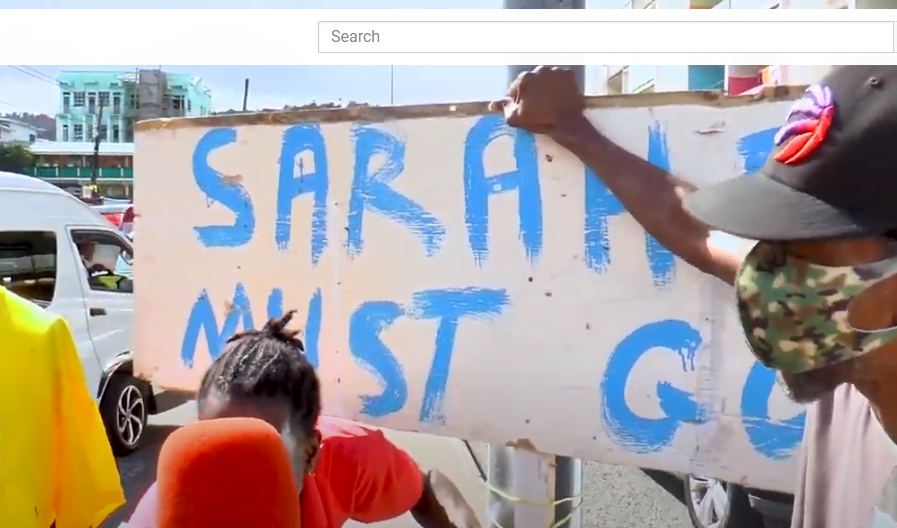 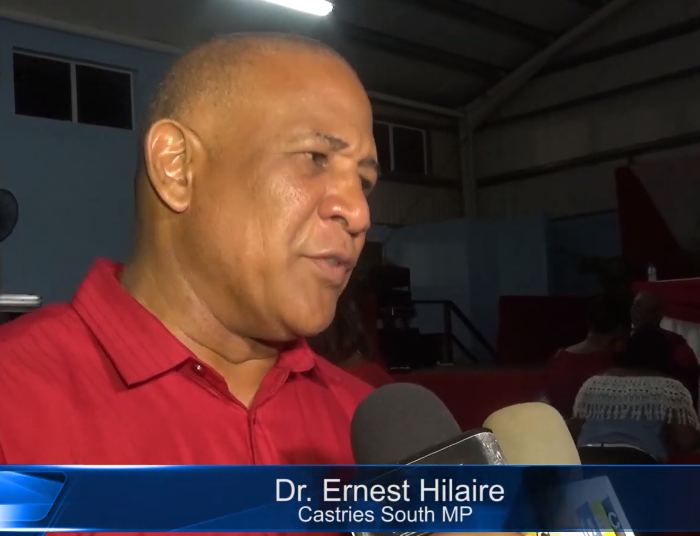 The Lower House met on Tuesday [December 15] to seek approval to authorize the Finance Minister to borrow $85 million dollars from five locally based commercial banks. Prime Minister and Finance Minister Allen Chastanet explained to reporters coming to the House for overdraft borrowing is routine. He says the money would help with government cash flow to maintain its day to day operations. The government’s borrowing has again been criticized by the Opposition.

NCOPT SAYS THEY DID NOT ‘SELL OUT’ THEIR MEMBERS 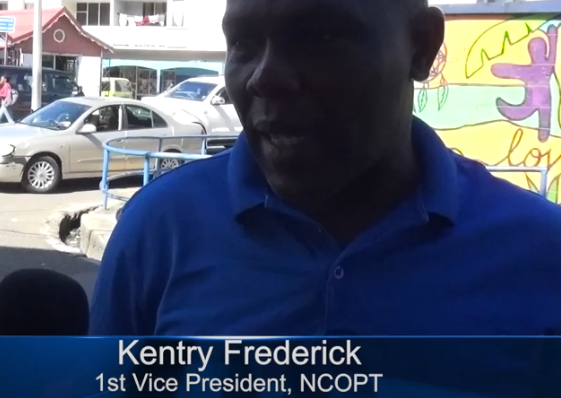 The National Council on Public Transport has assured they are on the side of minibus operators. NCOPT 1st Vice President Kentry Frederick refuted “sell out” assertions levelled at him by some of the protesting bus drivers.